A livestream to unveil the next extension of World of Warcraft 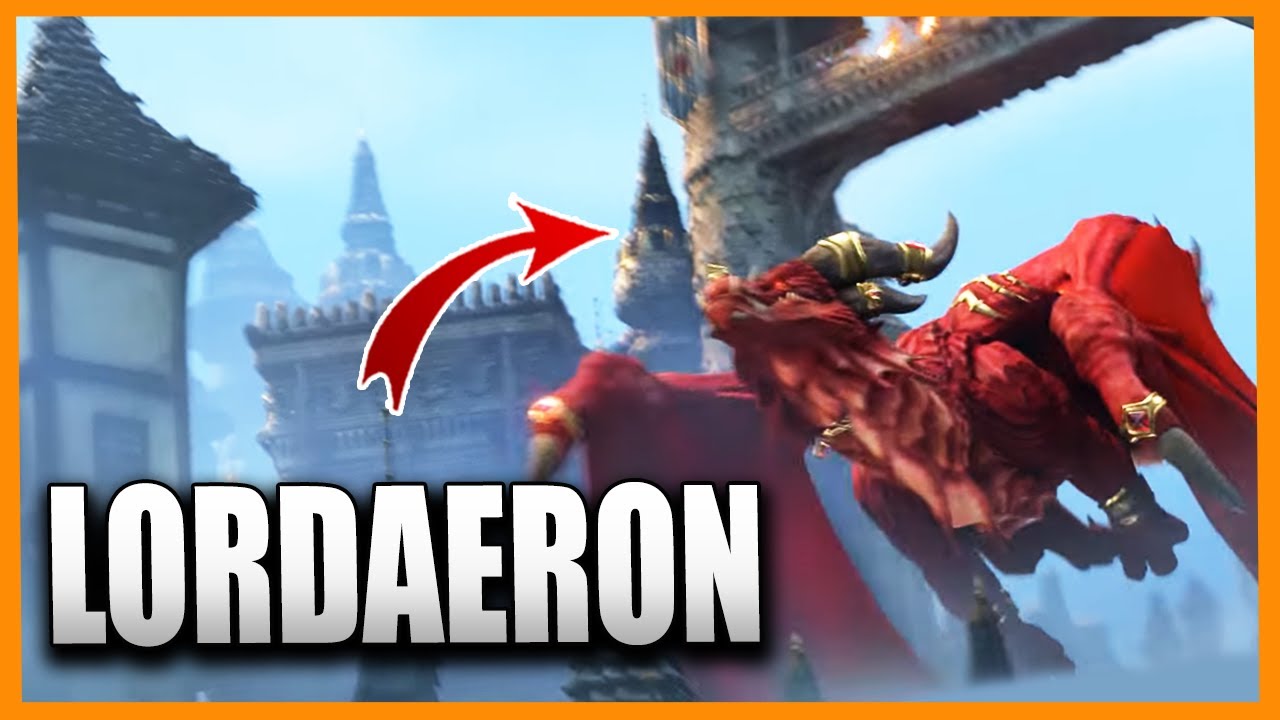 Blizzard is a little more precise today: the next extension of his MMORPG will be unveiled on April 19 from 18h (Paris time), as part of a Livestream, broadcast on YouTube and Twitch. In other words, the developer will not be satisfied with a statement, but will propose a complete presentation - one can probably expect a kinematics and a gameplay extract, in addition to a presentation by the main craftsmen of the update. Little or prro what could have been discovered in a Blizzcon if Blizzard had maintained the last edition of his Community convention.

The curious will retain the date and we will discover whether the rumors were based - for the memory, leaks (which will be confirmed or not) suggest that the extension could be entitled Dragonflight and articulate around one or more drastic flights. Azeroth Universe.

Labels: based on the license finally the official announcement mobile platforms Warcraft Mobile